Obituary: Bob Grimm, 43 years with the Paducah Sun, member of KPA Board of Directors in 1980s 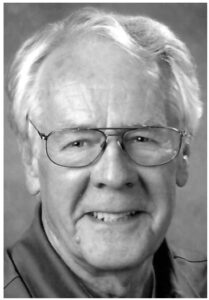 He retired from The Paducah Sun after 43 years of service, a period that included him serving District 1 on the Kentucky Press Association Board of Directors in the 1980s. He was an avid golfer having played in the local tournaments many times. He was a member of the Paducah Country Club for many years. Bob served on the McCracken County Fiscal Court. Bob loved roller skating and wanted his children to learn to skate.

Expression of sympathy may be made to Immanuel Baptist Church, 3465 Buckner Lane, Paducah, KY 42001.