Open Government may have lost strong supporter in House race 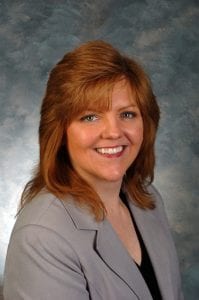 Five votes. That’s the difference in a race for the 96th House District and unless a recount shows otherwise, Open Government will lose one of its strongest supporters in the Kentucky General Assembly.

Representative York is known to take on local public agencies and officials any time there’s an appearance of not complying with the state’s Open Meetings or Open Records law and she has frequently stood to defend Open Government in Kentucky House proceedings.

She’s also been the sole sponsor of House Resolutions honoring Sunshine Week each March, introducing those resolutions on her own because of her strong belief in transparency.

In my own opinion, Representative York, Rep. Derrick Graham, D-Frankfort, and Rep. Chris Harris, D-Pikeville, would rank as the staunchest fighters for Open Government in the House. Graham and Harris both won re-election Tuesday.