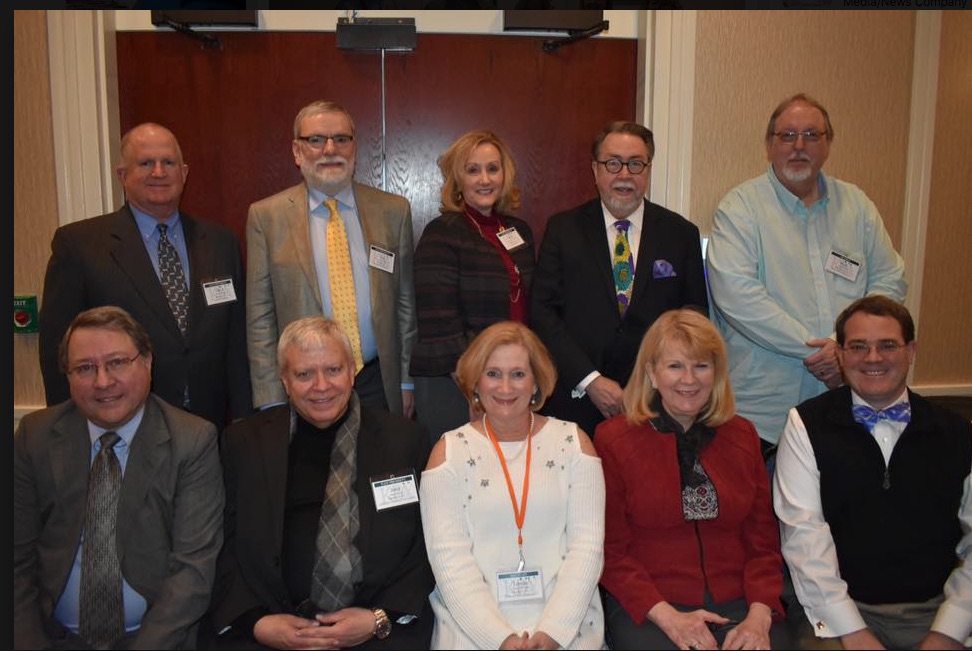 Would you buy a used car from this group? Probably not but you can trust them with the Kentucky Journalism Foundation/KPA internship program. After 25 years, it’s still the most successful internship program operated by a press association.

Ten KPA Past Presidents met during the 2018 KPA Winter Convention to remember the good ol’ days, share stories of their time as President and then got down to the business at hand — selecting the Host Newspapers for the 2018 KPA/Kentucky Journalism Foundation internship program.

The Past Presidents have developed an Excel spreadsheet that takes all of the information about each Host Newspaper applying and the result is a ranking of those applying. It then ranks the newspapers in order and the Past Presidents choose the number of interns and then take the ranking of Host Newspapers to the number of internships being awarded.