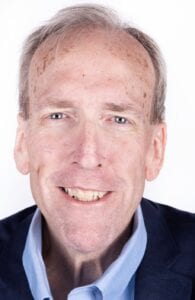 Keith Ponder, former publisher of the Glasgow Daily Times who served as a regional publisher for some CNHI newspapers, has been named publisher of the Tullahoma (TN) News and vice president of Lakeway Publishers Inc. The company is headquartered in Middle Tennessee and is owned by the Fishman family.

Keith also served as a State At-Large member of the KPA Board in the early 2000s.

Ponder had worked in Iowa, Texas, Arkansas and Kentucky where he spent 20 years as a CNHI publisher and with Stephens Media. More recently he worked with GateHouse Media in Columbia (TN) and stayed there until the merger of GateHouse and Gannett.