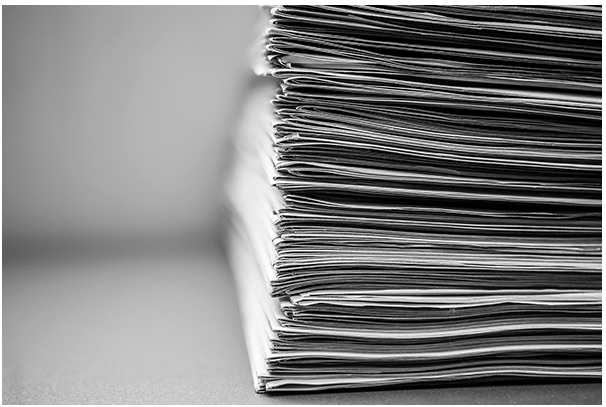 Arlington, VA – Monday, December 4, more than 1,100 newspapers in small and medium-sized communities across the United States signed a letter calling on Commerce Secretary Wilbur Ross to heavily scrutinize the anti-dumping and countervailing duty petitions filed in September by Longview, WA-based paper mill, North Pacific Paper Company (NORPAC).  NORPAC’s petition asks for steep import duties in excess of 50 percent on imports of uncoated groundwood paper from Canada.  Such duties, if implemented, could result in steep increases in the cost of newsprint, which would cause widespread harm to local newspapers.

The NORPAC petitions are based on incorrect assessments of a changing market and appear to be driven by the short-term investment strategies of the mill’s hedge fund owners, One Rock Capital Partners.

“This attempt by a Wall Street hedge fund to utilize the trade laws for a short-term return is inconsistent with the views of the broader U.S. paper industry, and is being pursued without any consideration for the significant negative impacts on news publishers serving readers in thousands of small U.S. cities and towns,” stated News Media Alliance President & CEO, David Chavern.

Chavern added, “The recent declines in the newsprint market have nothing at all to do with trade issues, and everything to do with a decade-long trend of readers shifting to digital platforms.”  Over the last ten years, there has been a 30 percent decline in print newspaper subscriptions, resulting in a reduction in the demand for newsprint from paper manufacturers.

The Department of Commerce will make a determination on January 8, 2018 regarding the NORPAC petition requesting countervailing duties. The determination on the petition for anti-dumping duties is scheduled for January 16. If the Department of Commerce makes an affirmative preliminary determination in either the countervailing duty or anti-dumping petition, Commerce will instruct U.S. Customs and Border Protection to begin collecting estimated duties on uncoated groundwood paper, at a preliminary rate established by the Commerce Department. Thus, even before there is a final determination in this case, duties will have an immediate impact on importers of newsprint.

“Facing increased newsprint costs, the operations of many small-town papers will be threatened,” stated Chavern. “This would only exacerbate the challenges already facing print newspapers and accelerate the decline of the newsprint industry – hurting all newsprint manufacturers and ultimately, hurting residents of local communities that rely on their local, community newspaper to stay informed.”