Senate Bill 118 dead for this session 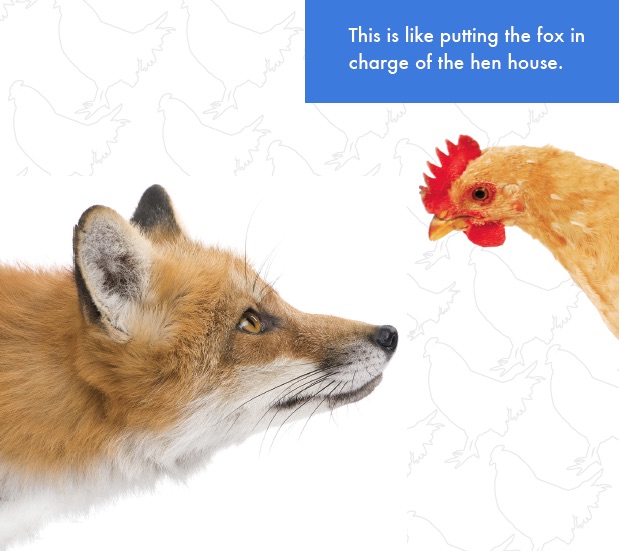 While there were some signs it wasn’t moving, despite having its first and second readings midway through the 2017 General Assembly, word came late Wednesday night that Senate Bill 118 was not going any further “for this session.”

SB118 is legislation that would have allowed school districts to publish their financial statement on the district’s website as opposed to printing those in the newspaper.

Most all newspapers are aware that from 2002 to 2015, school districts had permission to do that because of language added within the state budget.

In the 2016 session, language went further that would have allowed all public agencies to do likewise. That is, publish their required public notices on their website with only a small newspaper ad required as to the URL where taxpayers could find it if they are interested.

Fortunately, Gov. Matt Bevin vetoed the new language and also vetoed the provision for school districts at the same time.

Sen. Wil Schroder, R-Wilder, filed SB118 early in the session to give school districts a statute, not budget permission, to avoid newspaper publication of the financial reports by putting those on the district’s website.

SB118 was on a Senate State and Local Government Committee agenda in late February but wasn’t called for a discussion. But it was receiving its required first and second readings, while it labored in committee.

With the message received Wednesday night that SB118 is dead for this session, that means school districts will have to publish their financial statements and district report cards in newspapers. Those publications will happen later this year.

It took a lot of calls and emails by member newspapers to their Senators to get the attention that the newspaper industry is opposed to the legislation.

However, there are some concessions/compromises that we will be discussing with the Board at its April meeting and perhaps meet with Senator Schroder and others to put those compromises on the table in an effort to keep publication in newspapers.

Since the issue of letting public agencies put their notices on their own website became an idea in the early 2000s, our prime opposition has remained the same: We do not believe government agencies should be able to control what is published, when it is published and how it is published by putting it on the public agency’s website. That’s comparable to the fox guarding the henhouse.

Thanks from KPA to a host of publishers who made contact with their Senators stating opposition to SB118 and asking for them to vote “No” if it came for a vote. Many of the Senators received several calls and emails.