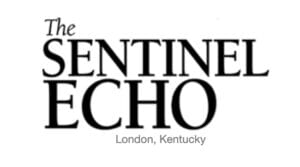 Back at the end of April, the London Sentinel-Echo and the Corbin Times Tribune announced the two sister publications would be deleting one day a week from the publications schedule. London was changing to twice weekly while Corbin moved from a four-day schedule to three.

The changes take effect the week of July 13.