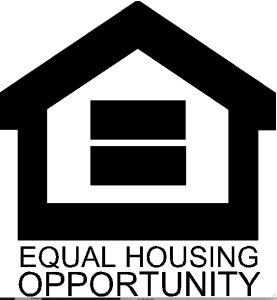 Each newspaper should adopt a policy statement. The statement should be approved by the highest ranking officer (usually the publisher) of the newspaper.

A copy of the statement along with a cover letter explaining the newspaper’s commitment to adherence of the Fair Housing Act should be distributed to the newspaper’s employees.

These laws cover any potential or actual sale, lease, rental, eviction, price, terms, privileges or any service in relation to the sale of or use of housing.

They not only prohibit advertisements which clearly restrict access to housing based on the protected categories, but also prohibit advertisements which indicate a preference for or against a person based on a protected category. In particular circumstances, use of colloquialisms, symbols or directions to real estate for sale or rent may indicate a discriminatory preference. It is the intent and goal of this newspaper to have each advertiser who wishes to place a covered advertisement in the newspaper comply with the Fair Housing laws.

Any advertisement which is perceived to contain language contrary to these laws will be rejected or changed to remove the offending reference. There may be situations where it is not clear whether particular language is objectionable. Such advertisements should be referred to a supervisor for consideration and determination.