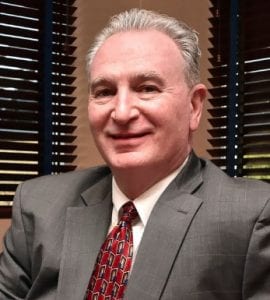 Rod Baker, publisher, is smiling as the Ledger Independent adds Friday back to its print schedule.

Back at the end of April, about the same time four CNHI newspapers were being shuttered and a couple of dailies announced cutting back on publication days, the Maysville Ledger Independent went from a five-day daily to twice a week.

There have been at least six dailies announce a cut back on their schedules since the pandemic hit not including the Glasgow Daily Times that recently closed.

Now the news is turning around on the Champion Media newspaper. Publisher Rod Baker announced this week that the Ledger Independent will become a three times a week publication on July 10, adding Fridays to go with its Wednesday and Saturday schedule. Mondays and Thursday will remain as online only for a while.

The goal, of course, is to get back to being a daily newspaper for Mason County.