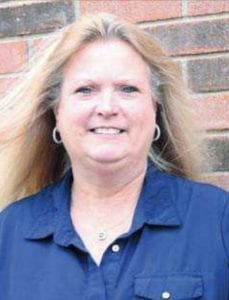 The Springfield Sun has welcomed a new leader to take the place of Dave Hagan, who left at the end of July.

Alice Walker, who has been with LCNI’s The Kentucky Standard for 15 years, has taken on the role of general manager effective Sept. 1.

Walker started part-time at The Kentucky Standard in Bardstown, a sister paper to the Sun. She worked as receptionist, in circulation and in advertising before being named classifieds manager.

Walker is eager for the new challenge. “I’m excited to see where I can go with it,” she said. Walker sees the role as the next step in her career.

She already has been working at The Sun, taking on the tasks of circulation and office manager while The Sun has been transitioning to new employees.

Walker said she doesn’t want to change too much at The Sun right away, but one goal she has is to work to create more relationships in the community and work as partners with area municipalities and businesses. 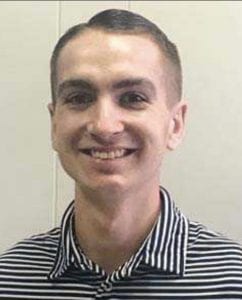 Tyler Mansfield has joined the Sports Team at The News-Enterprise in Elizabethtown, as a full-time sports reporter.

He graduated from Warren East High School and is currently a full-time student pursuing a journalism degree at Western Kentucky University in Bowling Green.

Tyler’s previous experience includes working at The Sporting Times from 2015-2019, WKU Herald from 2016-2018 and has had numerous free-lance assignments along the way.