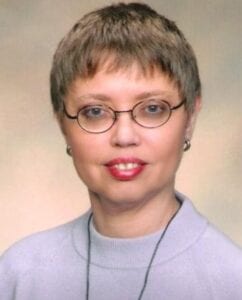 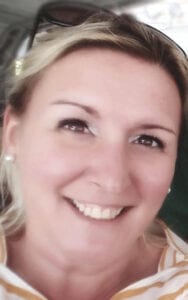 Michelle Rowe has been named Director of Operations for Jobe Publishing, Inc. She has 20 years’ experience with the company, including working in the bindery, in payroll and developing film. In her new position, she will establish the production schedule for the Horse Cave operations, manage the bindery, oversee the finances and human resources for Jobe Publishing. She is a 2011 graduate of the University of Phoenix with an Associates Degree in Visual Communications.

PJ Martin has returned to work for Jobe Publishing after breaking a leg in December that lead to quite an ordeal through recovery and then the pandemic delaying her return to work. The Edmonton Herald-News will be open two days a week with PJ’s return. 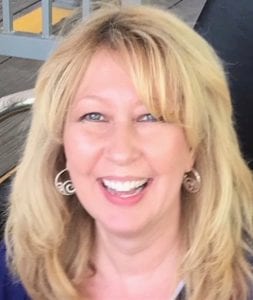 Patricia Bennett, who came to Kentucky in September, 2018, as publisher of the Ashland Daily Independent, announced in late May that she has resigned and is returning to Pennsylvania. In addition to Ashland, Patti also served as publisher of four affiliated weekly newspapers: Morehead News, Grayson Journal Enquirer, Olive Hill Times and Greenup County News-Times. All four of those weeklies were recently closed by CNHI.