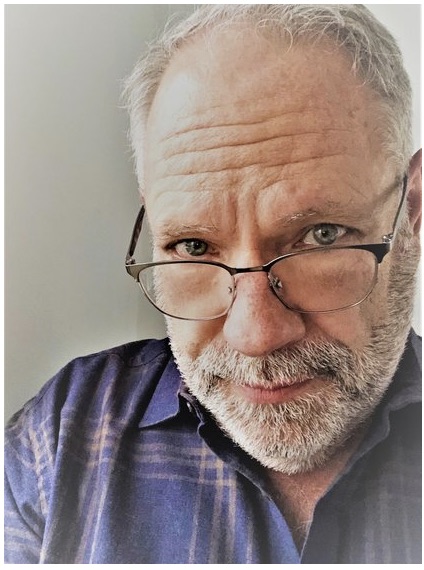 Edward VanHorn, executive director of SNPA and the SNPA Foundation, has announced that he will retire at the end of 2019 after 43 years at SNPA.

VanHorn’s retirement date was set more than a year ago, but it closely coincides with the consolidation of SNPA and the Inland Press Association. The two organizations merge into a new association on Oct. 1.

VanHorn will work with the CEO of the new association to assure a smooth transition. VanHorn was employed by SNPA in 1977, shortly after he graduated from journalism school at the University of North Carolina at Chapel Hill.

Over the years, he wrote and edited SNPA publications, planned SNPA’s meetings and conventions, conducted hundreds of seminars for newspaper employees throughout the South, launched SNPA’s Traveling Campus and helped establish an endowment for the SNPA Foundation. He has been executive director of SNPA and the SNPA Foundation since January 2001.