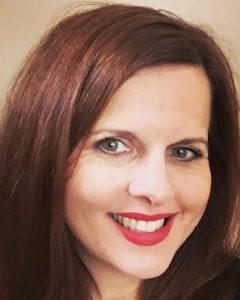 KPA is approaching the deadline for nominations for its District 6 Board member. The special election was required when Jane Ashley Pace, publisher of the Oldham Era and Henry County Local, was elected 2022 KPA Vice President.

A letter and nomination form were mailed to the publisher of each District 6 newspaper. The district includes all full members in Bullitt, Henry, Jefferson, Oldham, Shelby, Spencer and Trimble counties. The “full member” definition now includes online publications that have paid dues to KPA. The KPA Board voted two years ago to extend full member privileges to online publications.

The deadline for nominations is Monday, January 10. The person elected will serve the remainder of the current term, through January 2023 at which time a regular three-year term election will be held.

Nominations are open to any individual who works full-time for a member newspaper located in one of the counties in the district.