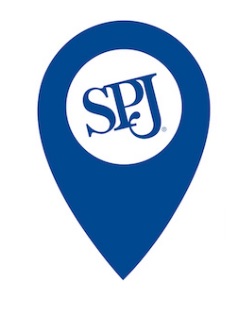 The Freedom of Information Committee for the Society of Professional Journalists invites research on controls over employees and journalists through media relations departments.

Over the last 20 to 30 years there has been a surge in rules in various entities, public and private, banning employees and others from speaking to reporters without being overseen and controlled by authorities, often public information officers. SPJ has called the restrictions censorship and authoritarian.

The restrictions are serious, for example, in federal agencies and Congressional offices.

The society did seven surveys (2012 – 2016) that showed the controls had become common and often intense on federal, state and local levels, and in education and science. Perhaps most chillingly they are used by many police departments. Some of those findings were summarized in a peer-reviewed journal.

For years before the pandemic, reporters were not usually able speak to anyone in CDC and FDA without involving the PIO/censors. Often reporters are completely blocked. First Amendment Attorney Frank LoMonte did a legal analysis in late 2019 that said the rules are unconstitutional and many courts have said so.

For more information and resources, see the blog post inviting the research.