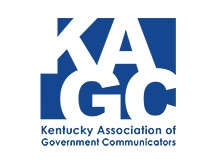 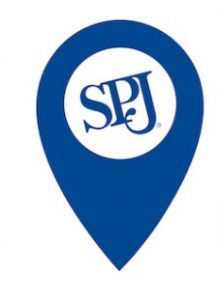 The Bluegrass Chapter of the SPJ and the Kentucky Government Communicators Association (or more properly, the Kentucky Association of Government Communicators) are accepting nominations through Wednesday, November 22, for the Jennifer Schaaf Award. Only journalists can make a nomination for the award and you are invited/encouraged to submit the name of a state government communicator who measures up to the criteria below.

Jennifer Schaaf was a government public relations professional who in many ways exemplified the dedication to the public interest that taxpayers deserve and journalists expect from public servants who speak for government. To encourage such dedication, SPJ and KAGC sponsor an annual award named for Jennifer, based on service in the preceding year and in their overall career.

The overarching criterion for the award is demonstration of dedication to the public interest, as evidenced by any number of factors, including but not limited to:

· Responsiveness to media and public inquiries

· Ability to be helpful with background information

· Understanding of journalists’ and citizens’ problems in dealing with government

Nominations must be made by journalists. In making your nomination, please include a narrative that addresses all factors you believe deserve comment, whether positive or negative, and add any other factors and information that you deem appropriate. Sign the nomination and return it NO LATER THAN WEDNESDAY, NOVEMBER 22 to SPJ Bluegrass Chapter, 123 West Todd St., Frankfort, KY 40601, or e-mail to patticross@bellsouth.net. SPJ will determine the winner. The award will be presented at the KAGC Holiday Open House.

Here is a nomination form to use should you wish to nominate a state government communicator for the award: