Steve Lowery, Tom Caudill among seven to be inducted in Kentucky Journalism Hall of Fame

Induction to be March 25 at Marriott Griffin Gate in Lexington

Two KPA Past Presidents — Tom Caudill and the late Steve Lowery — are among seven who have been selected to the Kentucky Journalism Hall of Fame. Both Steve and Tom have played prominent roles in KPA as presidents and also in the KPA Legal Defense Fund. It was Steve who presented the idea to the KPA Board in the mid-1990s and Tom has served as chair since it began on August 1, 1996.

A Pulitzer Prize winner is also among those to be inducted into the Kentucky Journalism Hall of Fame class of 2019.

Dana Canedy, who was part of a New York Times team that won the 2001 Pulitzer Prize for National Reporting, is one of seven Kentuckians or Kentucky natives who will be inducted into the Hall on March 25.

Ewell Balltrip was editor and later publisher of the Harlan Daily Enterprise and also publisher of the Middlesboro Daily News and The State Gazette of Dyersburg, Tenn. He was known for his emphasis on community journalism and support for the First Amendment. In 1996, he returned to Kentucky to work on Gov. Paul Patton’s Kentucky Appalachian Commission. He founded the National Institute for Hometown Security in 2004, and remains its president and chief executive officer. 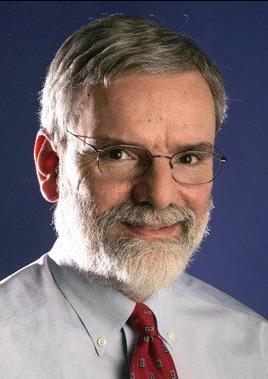 George Corban Goble worked at the Berea College Press and Berea Citizen before graduation from the college and served in the Navy during the Korean War. He returned to the Citizen, became its editor in 1964. and served on the executive committee of Kentucky Press Association. He earned a master’s degree at the University of Kentucky while serving as an instructor, finished his doctorate and taught at Western Kentucky University, where he retired in 1996.

Bruce Johnson has been an anchor and reporter for WUSA-TV, the CBS affiliate in Washington, D.C., for more than four decades. He has won 22 Emmy Awards and the National Academy of Television Arts and Sciences’ Governors’ Award. He is a member of the Hall of Fame of the Washington, D.C., Chapter of the Society of Professional Journalists. Johnson is a native of Louisville and a graduate of Northern Kentucky University. 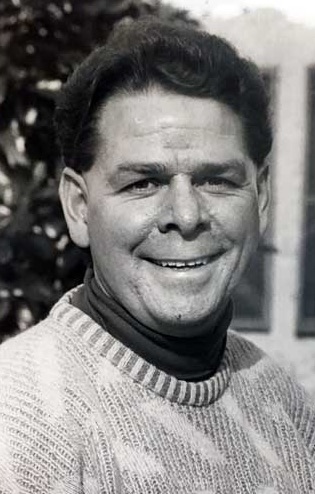 Michael Wines, a native of Louisville, has been a national correspondent for The New York Times since 1988, after reporting for the Los Angeles Times on the Iran-Contra scandal and for National Journal in Washington and The Louisville Times. For nearly 15 years, he wrote about life in Russia. At UK he was editor of the Kentucky Kernel, leading it to independence from the university and was recognized as the nation’s top student journalist.

Dana Canedy, who grew up near Fort Knox and graduated from UK with a degree in journalism, is the first woman and the first African-American to serve as administrator of the Pulitzer Prizes. She also is the author of the best-seller, A Journal for Jordan. Her career has included stops at The Plain Dealer in Cleveland and the Florida bureau of The New York Times. She was a senior editor when she left the Times.

The hall was created by the University of Kentucky Journalism Alumni Association in 1980. It is housed in the School of Journalism and Media.

The induction will be held during a noon luncheon on Monday, March 25, at the Marriott Griffin Gate Resort, 1800 Newtown Pike in Lexington. Tickets are $65, which includes state sales tax. Please contact the school’s project manager, John Cruz, at 859-257-3904 with any questions about reservations or email john.cruz@uky.edu.