Supreme Court ruling has two developments in Kentucky’s Whistleblower Act, including one on disclosure to the press 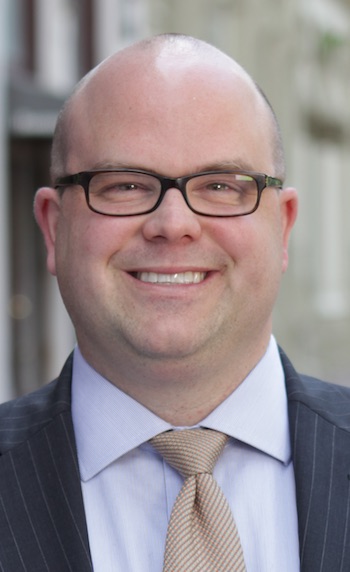 Below is a brief summary of the recent Kentucky Supreme Court decision that dealt with the Kentucky Whistleblower Act. The decision was handed down last week and we asked KPA General Counsel/KPA FOI Hotline attorney to write about its significance.

In Laurel Harper, et al. v. University of Louisville, the Kentucky Supreme Court upheld a jury verdict awarding damages for back pay, mental anguish, and attorneys fee to Laurel Harper, a former employee of the University of Louisville.  Ms. Harper’s job was eliminated in early 2011 after she had made a series of reports about suspected waste and mismanagement in the University’s Office of Communications and Marketing.  The Supreme Court determined that Ms. Harper was protected by Kentucky’s  Whistleblower Act, which prohibits retaliation against public employees who disclose actual or suspected mismanagement, waste, fraud, and abuse of authority within the government.  The decision included two important developments in the law.