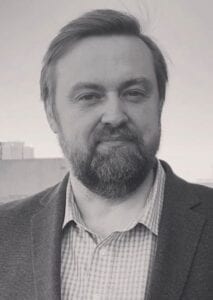 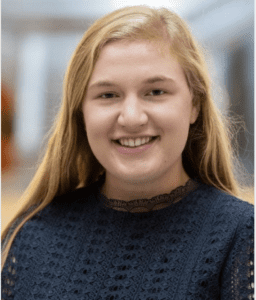 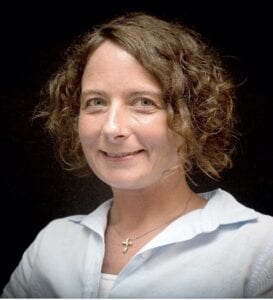 Chanda Veno, editor of the State Journal, Frankfort; Natalie Parks, a member of the Kentucky Kernel staff at the University of Kentucky; and Ryan Craig, publisher/editor of the Todd County Standard in Elkton, have been named winners of the Jon Fleischaker Freedom of Information Award, presented by the Associated Press. 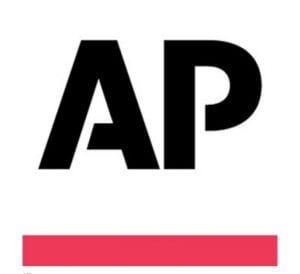 This is the second annual FOI award presented to Kentucky newspapers by Adam Yeomans and the Associated Press.

The winning entries are linked below.

Berkshire, Cox, Parks honored as 2020 Journalists of the Year; first in KPA’s 152 years so honoredIn a time of trial, especially for them, Kentucky newspapers come through for their readersKPA News Contest video available on YouTube