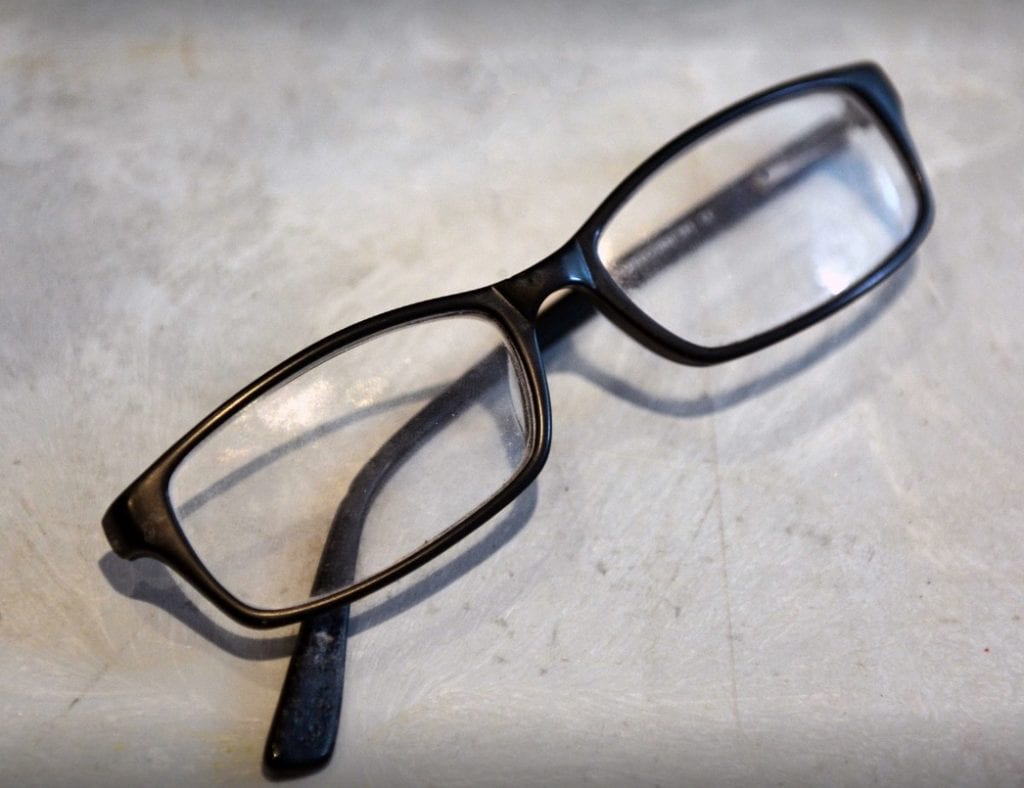 When reporter Ben Jacobs of The Guardian was body slammed by then Republican candidate, and now Congressman-elect, Greg Gianforte of Montana, his glasses were broken. This week, Ben dropped off the broken glasses – he has a new pair – at the Newseum.

These are a visual reminder that we cannot accept attacks, physical or verbal, on a free press in America.