With another election on the horizon, how will the media be treated at the polling place?

It’s an ongoing battle in some counties, as easy as pie in others. For the last several years, newspapers have been told everything from “Just don’t take identifying pictures of those in the voting areas” to “You’re not allowed around here because you’re wanting to take pictures and that’s electioneering.” 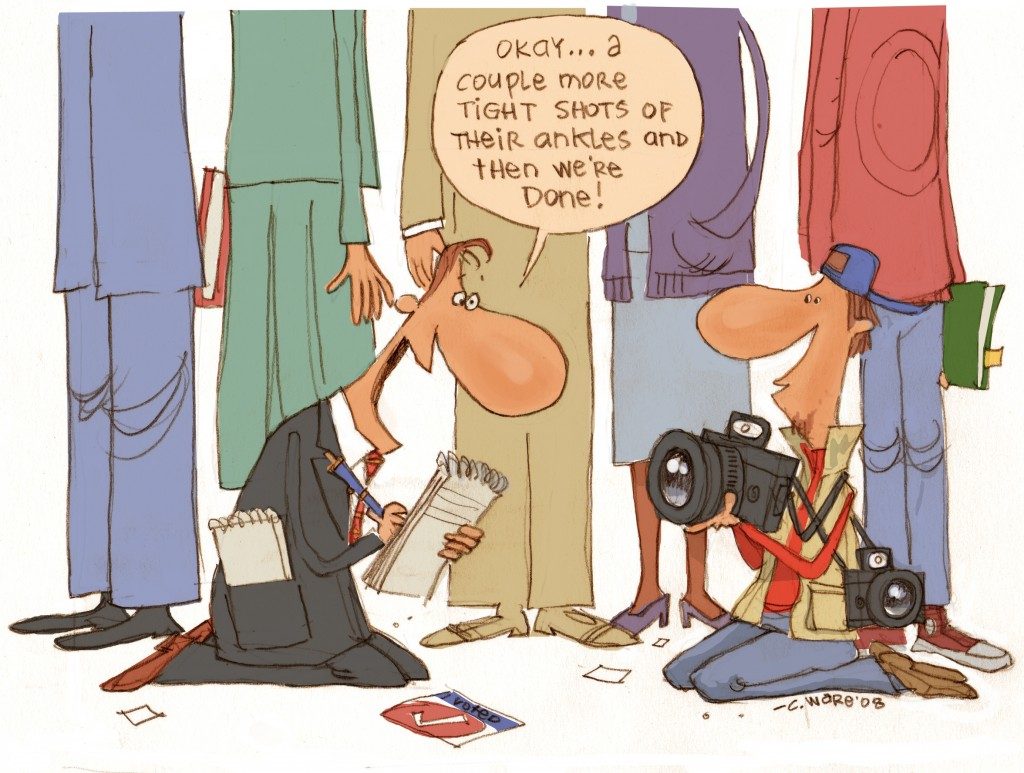 And with Tuesday’s election on the horizon, I’m sure we’ll get reports from both ends of the spectrum. Some newspapers are welcomed, even invited, into the voting area while others are met with warnings if they don’t follow the law.

The interpretations by county clerks who oversee access to the polling place are at odds with a 1988 Attorney General’s opinion. Some clerks and election officers are using KRS 117.235 (1) with a literal translation to mean the news media is not allowed because it’s not included in the language.

117.235 Persons permitted in voting room; prohibited activities; exit polls permitted; maintenance of order; mock elections for school children; display of political campaign signs on private property
(1) No person, other than the election officers, challengers, person assisting voters in accordance with KRS 117.255(3), and a minor child in the company of a voter, shall be permitted within the voting room while the vote is being polled, except as follows:
(a) For the purpose of voting;
(b) By authority of the election officers to keep order and enforce the law;
(c) With the express approval of the county board of elections to repair or replace voting equipment that is malfunctioning and to provide additional voting equipment; or
(d) At the voter’s discretion, a minor child in the company of a voter may accompany the voter into a votingbooth or other private area provided for casting a vote.
But the 1988 Attorney General’s Opinion clarifies that language:

“While KRS 117.235(1) literally prohibits all persons other than voters and election officials from entering a voting place, First Amendment rights of the media to observe and report the election process must be given due consideration. Therefore, news media should be given access to voting places for the limited purpose of filming the electoral process, and county boards of elections are to designate those representatives of the news media who are to be allowed in each precinct for the purpose of observing the vote count. OAG 88-76.”