With Kentucky teams traveling to Indy, tolled bridges will be the big winner

The final score doesn’t matter to the new tolled bridges between Louisville and Southern Indiana. Whether UK or UL win or not, it’s still going to cost motorists quite a bit to cross back and forth over the Ohio River.

Northern Kentucky University fans luck out. They can take I-74 out of Cincinnati and not worry about the tolls.

But the UL and UK fans heading to Indianapolis will be paying out a few more bucks than in past years for games in Indy. And if both UK and UL win tonight (Friday), it’ll be double the pleasure for the new bridges. Both teams would then play again Sunday in Indianapolis. 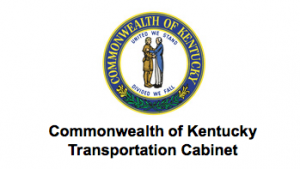 Here’s a part of the Transportation Cabinet’s release informing motorists, with special emphasis on UK and UL fans, about the new tolled bridges: