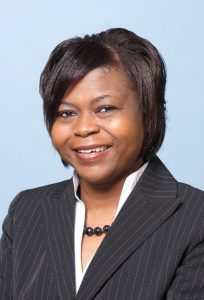 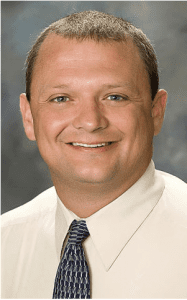 The Kentucky Press Association Board of Directors took action at its retreat last week to form the remainder of the 2018 KPA Executive Committee.

The Board is recommending that Kim Woods, vice president for advertising of The Lexington Herald-Leader, be elected Vice President. That recommendation is voted upon by the full membership and will be done so with a proxy vote of members later this year. The recommendation is also taken to the full Business Meeting of KPA on Friday, January 26, 2018, for the final vote when the proxy count will also be revealed. At the time, other nominations for Vice President can be accepted from the floor.

The Board elected Larry Hensley, publisher of The Advocate-Messenger, Danville, as treasurer for 2018. That election is official upon the vote of the board which was done at the retreat and is not voted upon by the full membership.

Peter Baniak, vice president for editorial at The Herald-Leader, will serve as President in 2018; Jay Nolan, publisher of The Mountain Advocate, Barbourville, will be President-Elect; and Ryan Craig, publisher/owner of the Todd County Standard will be Past President. He is serving 2017 as President of KPA.