Just got word from Leigh Anne and Ron Florence that a special invitation has been delivered to Woody to be honored by the Kentucky General Assembly: 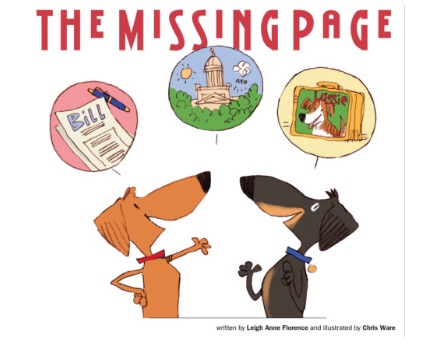 From Leigh Anne: “Woody received his official email invitation to come to the House of Representatives during the Session so they can recognize and thank him for the story of The Missing Page. They gave us a few dates to choose from and we narrowed them down to a couple. As soon as I know the exact date I will pass it on. Such a fun opportunity and so thankful to each of you for making it happen!” —  LA and the Gang 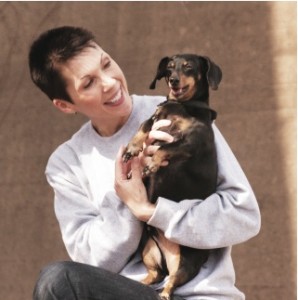